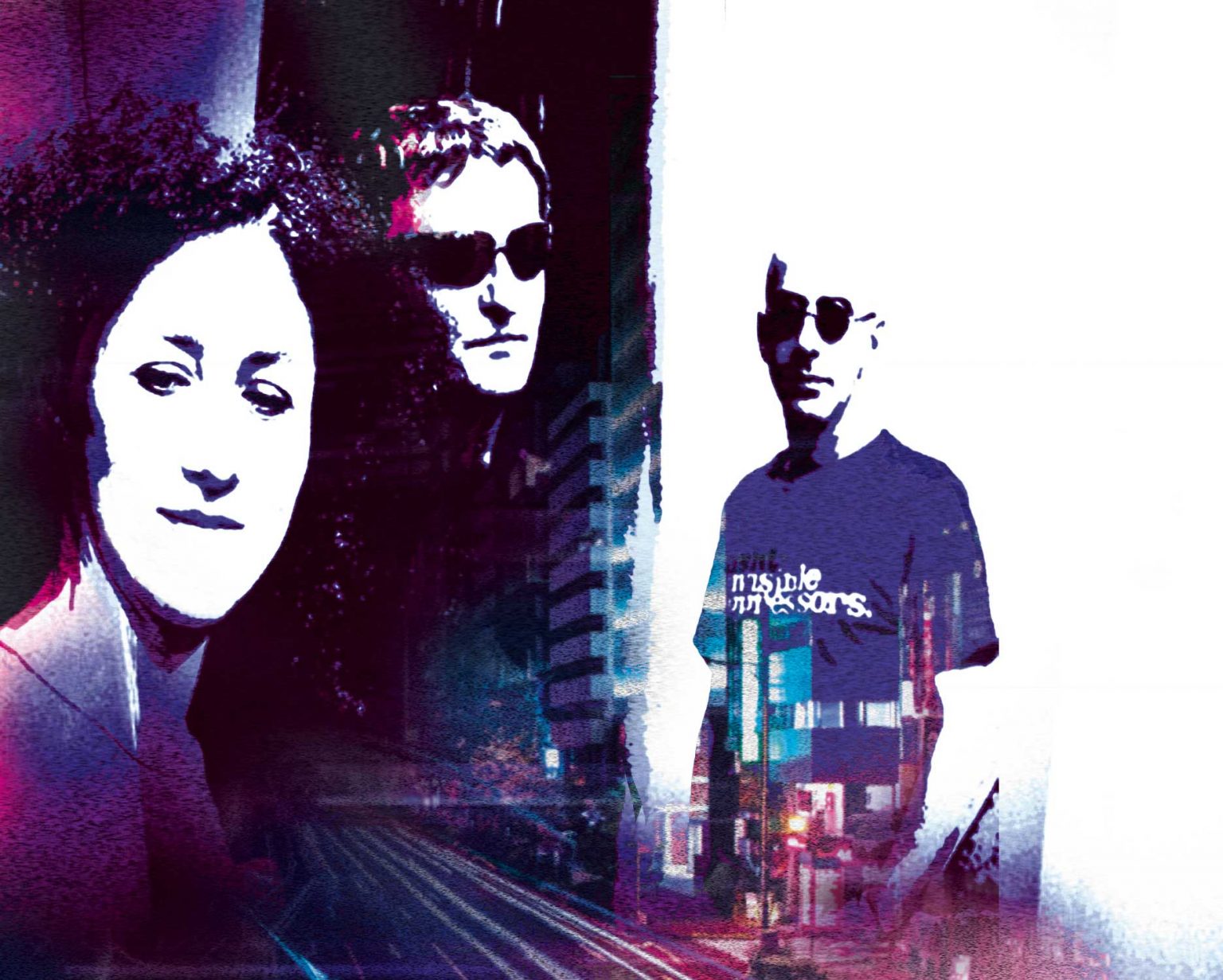 Coming from the Lyon electronic scene, LCX and FYG, the 2 handymen BOTOM BOTOM‘s musicians already released a self-produced EP (‘Testez les 6 sens’) in 1997. Then they got involved in several compilations such as La Dernière Bombe (97), Créature des Abysses (alongside Zenzile, Le Peuple de l’herbe, Rhinocérôse…in 98) and Wreck This Mess (alongside Twilight Circus, Spectre, Dub Factory, DJ Spooky…in 99).
At this time the HAMMERBASS crew spotted them and BOTOM BOTOM was logically invited to the famous DUB ACTION parties in Paris in 2001. The seeds of collaboration between the band and the label were sown.
The same year, they start working with a female singer, Sylvie Russo, and they build their own studio called The Jurassik Studio (a mix of old and new equipment, with few prototypes here and there…)in which they composed and recorded in 2002 their first album

HAMMERBASS Records released it in october 2002 and the following months several gigs were set with DUB ACTION. The album got good feedbacks from the media and the promoters. Then one of the track, ‘Reality Show’, appears in the famous compilation I DUB YOU![EMI] and REGGAE MAGAZINE and the track ‘Trance Europ Endless in the DUB IN FRANCE VOL.2 (PRODUCTIONS SPÉCIALES).

In 2006, they release their second album

“This is not a stereotype”

They make a comeback in 2014 with a third album called

“In a Strange Little World”

still composed and recorded in their “Jurassik Studio”.
The electronic music in this album is war, groovy and sensual, far from the stereotypes of electro-minimalism.
We find a mixture of big dub bass accompanied by a riff of synthesizers of multiple influences, wrapped up with a warm pop-sounding voice.
From dub to electro pop, from trip hop to reggae, BOTOM BOTOM revitalizes the French music scene!!
Welcome to the strange little world of BOTOM BOTOM.

In 2022, the BOTOM BOTOM trio is getting talked about again with the release of their new album

“Shake Shake Shake”.
An Electro Pop Groovy cocktail enriched with some Trip Hop vibes and spiced with Novo Dub.
Their diverse and varied influences propel us in a rhythmic, sensual and colorful universe with a female / male vocal mix that signs their originality.
We find rhythms that are both soft and powerful, combined with neat and captivating melodies and sounds “from elsewhere”…
With this set of 11 finely crafted titles in their “Jurassik Studio”, one can only fall under the charm and continually be surprised from one track to the next.
So love Shake